‘Stepping out of the traditional framework of exhibitions—Interview with curator Viola Lukács’ – Another article about ‘Klara and the Sun’ exhibition @Pegazus, Hungary.

First and foremost, it is said, when you start to do or make something, you should start with your motivation. When your motivation is cleared from your personal scales – your actions will not miss your target after – your action will benefit the others.
This is your sandbox, your only protection – your cleared and examined motivation.
The ‘local railway lines’ becomes uninteresting.
You will soon find yourself in the mainstream of desires, where you will need this protection and the ability to see further than your boundaries marked. You won’t miss and loose the big picture anymore, just keep the focus.

When you start to write a critique (in this case about an art-form) often happens that your driving force is your anger. They say, when you think – for example in a debate – that you are right, it is actually an expression of anger. Obviously, we should avoid the feeling in any form. Actually it is not a pleasant feeling anyway.
According to the traditional Buddhist view, we could distinguish between the relative and absolute state of the truth. As a deeply concerned idealist, I suppose there is an absolute state of truth, which comes from the understanding the nature of the mind, while the relative truth is the understanding how nature works, e.g. understanding the phenomenons in the world. This idea somewhat correlates with the European tradition, which was built upon the ancient Greek tradition (Plato, Socrates, Aristotle), restarted with the renaissance and fully blossomed in the enlightenment movement.
I was built upon these traditions, on the same time I am aware, that we are living in a post-modern, a post-truth world, where facts have become opinions, truth is just the question of the rhetoric and money, propaganda was renamed to marketing, art validated by its market value, businessman have lost their numbers but got instead visions and the public opinion has become the irreplaceable, unquestionable God.
What’s more, we are going to cement these patterns with the machine learning methods for the prolonged and already saved future. The system of the uncertainty was balanced finally.
This landscape is going to be quite frightening.

‘Punny humans feels there is something missing…’

And then, a sudden flash:
Covid-19

At least we have found something in common in us.

It is time to get back our culture, this will save us e.g. through the (healthcare) science first, then the rest, the Republic, Rule of law, our cultural heritage and Art.
Nature also got a breath for a moment, hopefully it won’t be our last too.

Take this time for educating yourself, we will need to get your brain back, a bit rewired:) 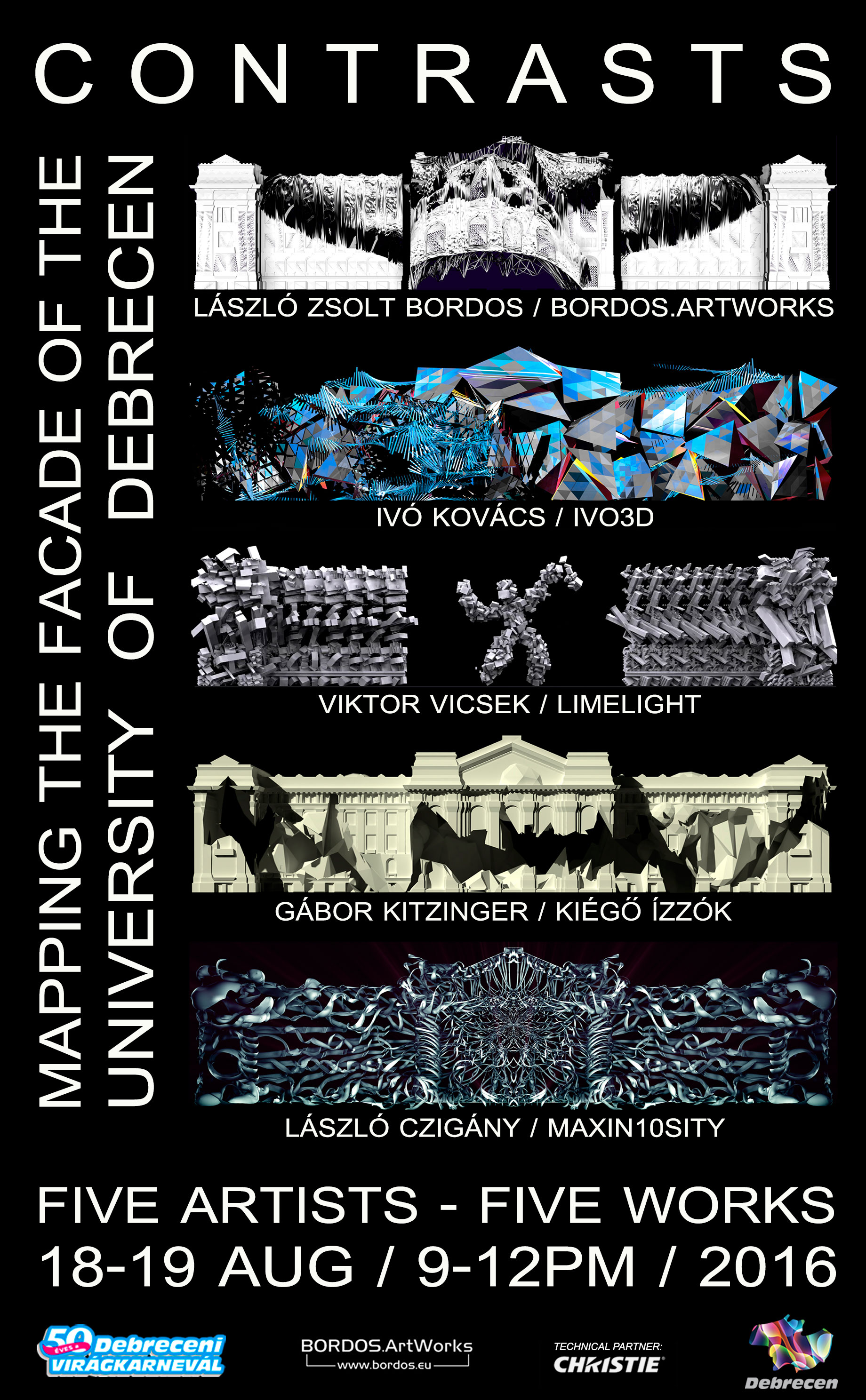